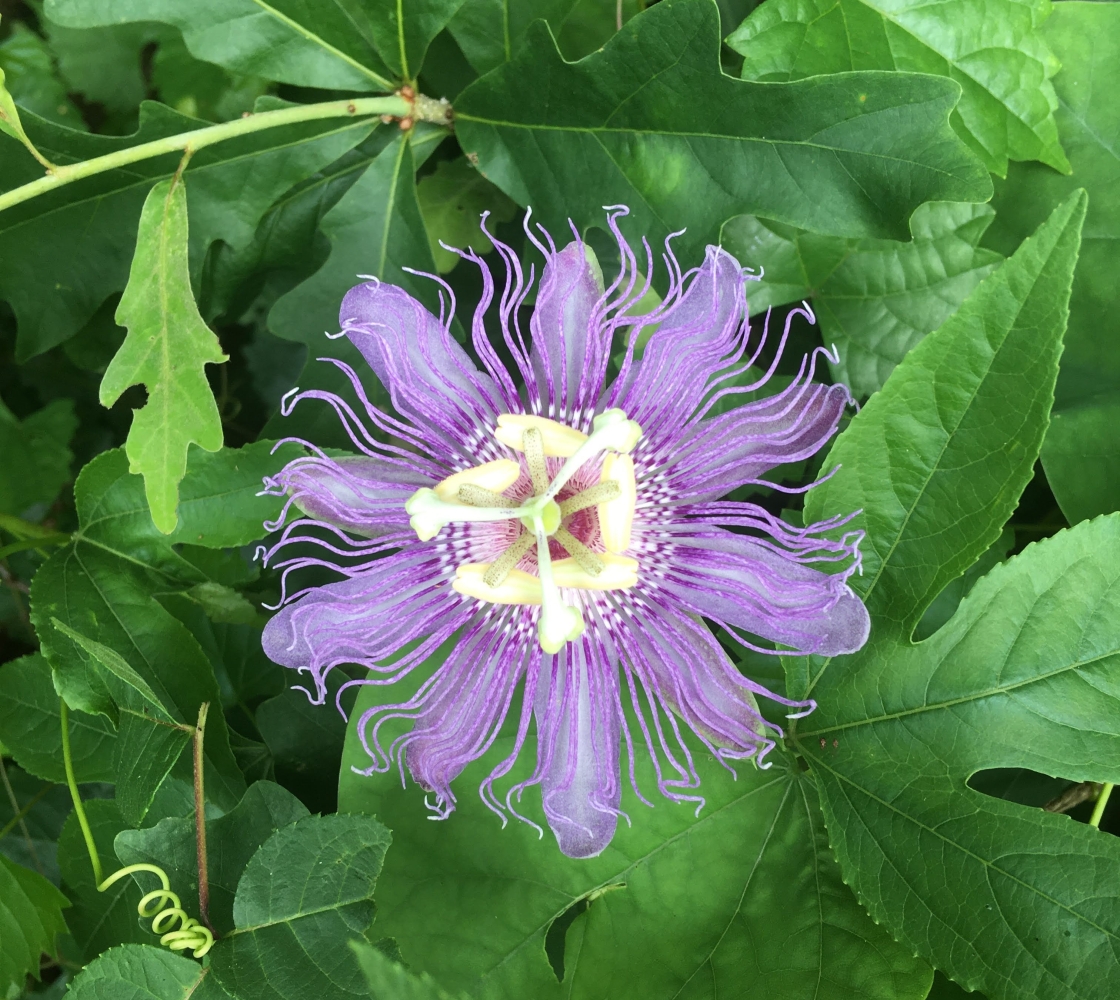 green eggs and ham: an ode to summer

But brunch . . .  brunch is the exception, for the egg that is. But most brunch fare can leave you feeling like you’ve knocked your elbow on the corner of the nightstand while getting up to pee in the middle of the night.  The blow is oddly painful and numbing at the same time.

Not today.  After a 2:30 am stop for rest in Richmond, VA. on my lonely way back from two weeks at the Cape, I was feeling like the familiar adage, “No man needs a vacation more than the one who’s just returned from one.”  And after New York’s Porchetta for dinner the previous nite and Luke’s lobster for lunch — more on that next week — I was ready for Richmond, Va.’s Shockhoe bottom.  I chose Millie’s Diner because on a previous trip to Richmond, my companions and I tried Balliceaux, the new venture opened by two former cooks.  I liked it well enough to vow to visit Balliceaux’s place of birth when next in town.

I arrived a party of one in a sea of six and eights and found myself a space at the top of the bar, right near the searing hot grill/salamander combo.  I could see all the action; it was a concert wish never fulfilled. At one point a waitress asked me if I knew that there would be plates set down in front of me for pick up, but I looked up and the chef /owner winked at me.  I said, “no worries, bring it on” and he did.

But to the eggs – after looking at the list of inspired options, I choose a soft scramble with lobster and bacon, a southern version of surf and turf – with a smear of Sriracha sauce one the side of the plate and a puff pastry – dry and light, not gummy like the bear.  How did they do that!

I never clean my plate – but the fuzzy picture on my iphone demonstrates that I was well on my way to doing just that.  . . The eggs still retained their flavor and wetness – when is the last time you had an egg that tasted like the farm it came from, instead of the inside of the refrigerator, where most of them end up sitting for who knows how long?  The lobster was tender, reminding me of the anticipation one has when it arrives steamed on the table and in the shell – all the delight without the labor.  And the bacon . . . not over-smoky or too randy for its companions.  The potatoes still crisp, adding an earthy balance to the dish, instead of filling your mouth with such a wedge of starch that the back of it begins to feel like an over-pressed shirt.  Good.  Really good.

I thought, “that man can burn.”  Okay, maybe I was hungry.  Maybe I didn’t want the summer to end, but regardless, I will be back.  Grant Atchez (owner/chef of Alinea) once said that the best dishes send the foodie back to childhood memories (I always wondered about those memories might entail for a subject whose relation to food could be hunger, simply put or food ration), but nevertheless Millie’s Diner did send me back.

Thanks to Ben, I wanted to reach out afterwards and say, “hold me.”  Seriously.  He showed off his brunch skill one flat of eggs every 20 minutes.  That man can burn.   The salamander is hot as hell.  No Dante here, but a team that knows how to use it.  Funk in the background: Get up for the downstroke.  I’m ready? Are you?  Let’s sing a song for summer, not yet over, but almost done.

Check out Millie’s Diner at milliesdiner.com/